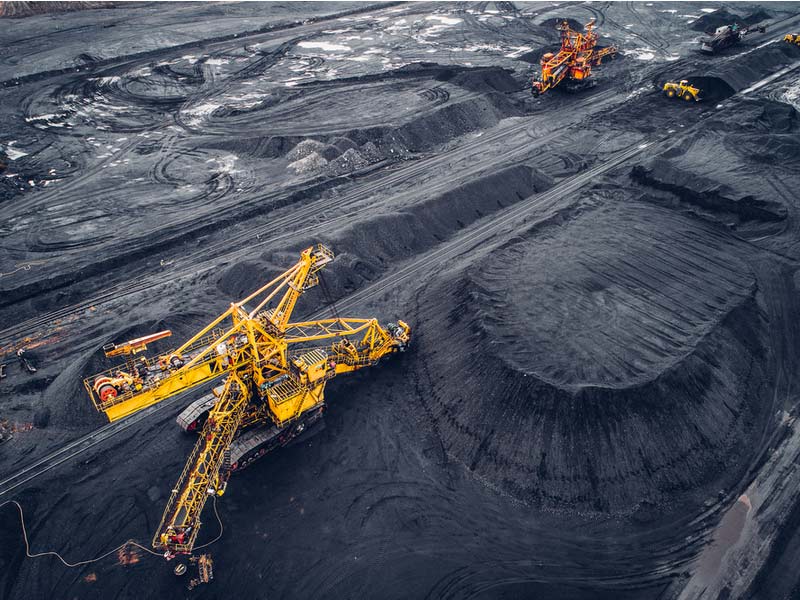 Coal is devastating to human health and our climate. It’s responsible for more than 800,000 premature deaths a year and the source of nearly half of the world’s carbon emissions.

Despite coal’s dangerous track record, Coalspur wants to expand its Vista coal mine, located near Jasper Alberta. The Vista Mine is already the largest thermal coal mine in Canada. If the expansion goes ahead, it will lead to significant downstream carbon emissions.

And that’s not all. Since the company first announced plans for expansion, new information has emerged about the full scale of it ambitions — including plans for an underground mine that the company did not previously disclose to the Minister.

Urge Minister Wilkinson to reconsider ordering an assessment of the Vista Mine expansion. 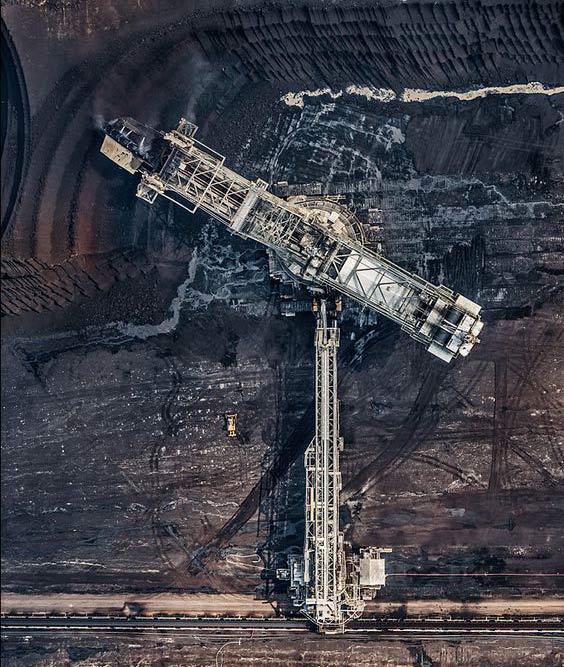 Our climate can’t handle a coal comeback. Still, Coalspur says it wants to grow its annual coal production to 20 million tonnes. Clearly, companies aren’t going to end coal on their own.

That’s why it’s up to our elected officials to say no to reckless expansion and invest in cleaner, healthy energy future.

At this moment, every government decision has the ability to shape our post-pandemic world. It’s critical we think beyond the status coal.

Minister Wilkinson has an opportunity to demonstrate that his government is up to the task of creating a post-COVID-19 world that is better than normal. Help us demand that Jonathan Wilkinson #DeclineTheMine

Let’s tell the Minister of Environment and Climate Change that in light of new information about Coalspur’s plans for a coal comeback, he must order an environmental assessment for the Vista Mine expansion.